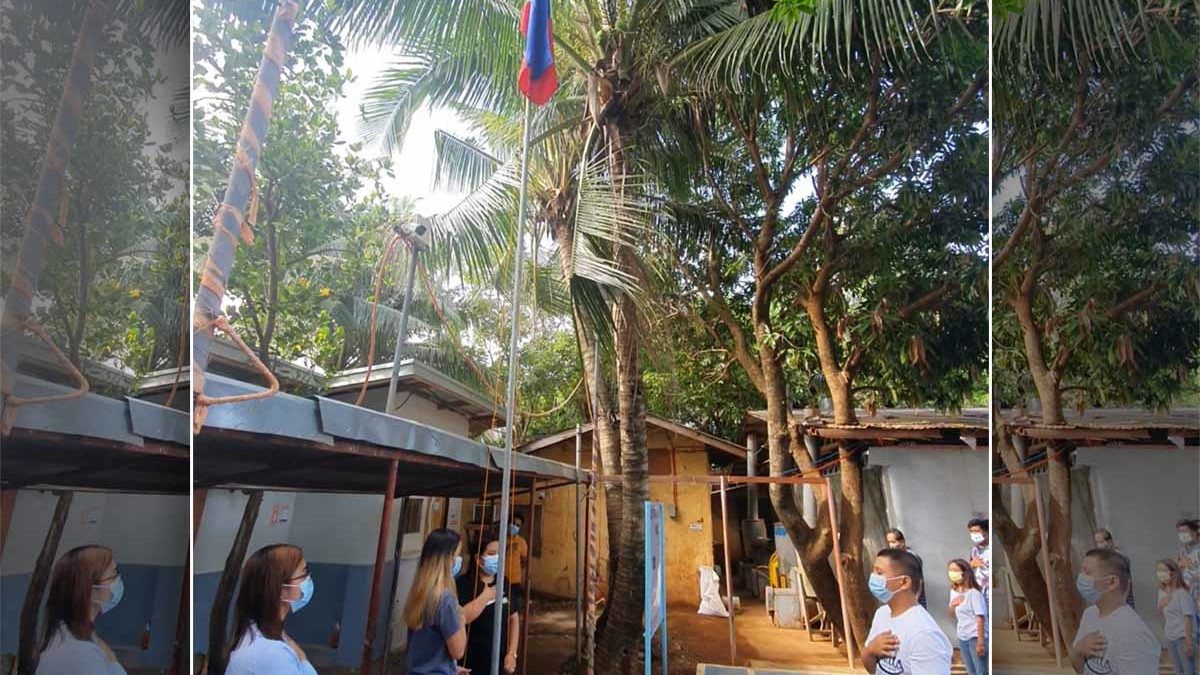 Celebrating Independence Day is an imperative way to commemorate the day we gained our country’s sovereignty and established an official government with true power and jurisdiction. Aside from that, it is a celebration of the countless unsung heroes who made the ultimate sacrifice for the sake of our freedom. This year’s theme is about the essence of unity and the healing of the country. Eramen Minerals Inc. (EMI) conducted a simple program to honor Independence Day.

At 8’oclock in the morning, every employee at the base camp gathered at the open quadrangle at the company grounds. The program was started with a prayer, proceeded by the singing of the Philippine national anthem. Subsequently, a free-for-all quiz bee took place wherein people who answered correctly got different rewards. The said activity continued until 9:30 am. At 3:00 pm, Eramen employees returned to the quadrangle for the flag retreat. Afterward, the winners for the insights-making contest were announced. The top 3 placers were awarded monetary prizes. 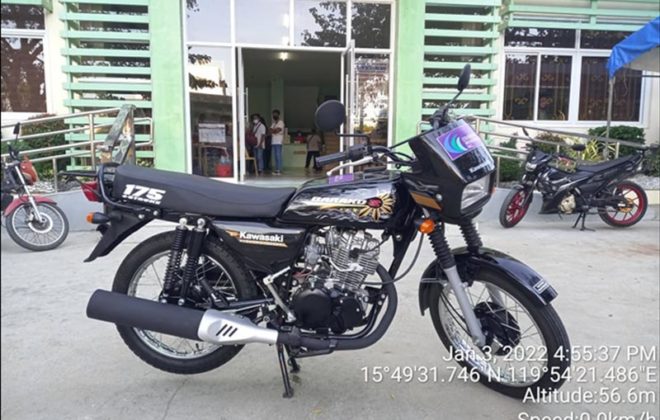 Turnover of Motorcycle at Infanta, Pangasinan 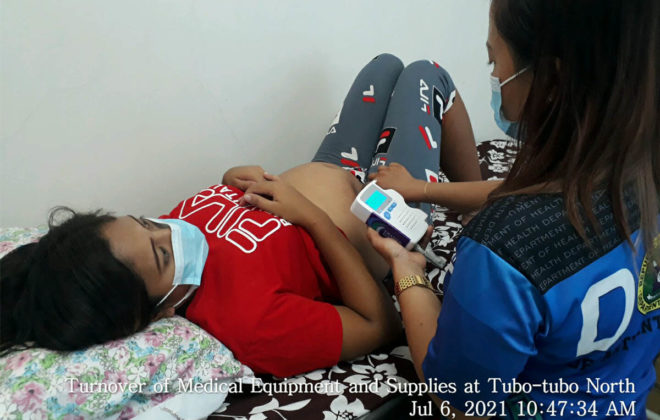 Satisfied Constituents At A Glance 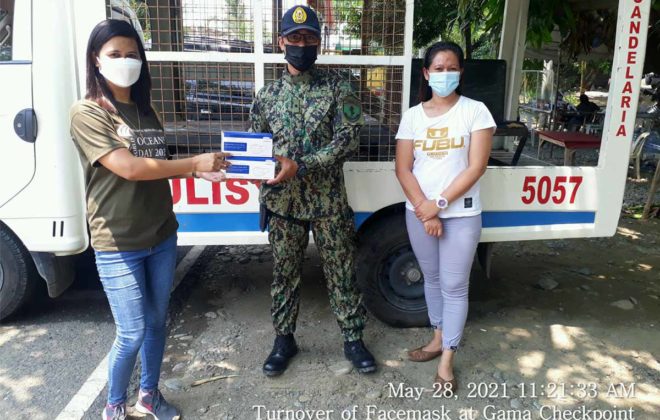 Turn Over Of Facemasks And Alcohol At Gama And Maya Checkpoints