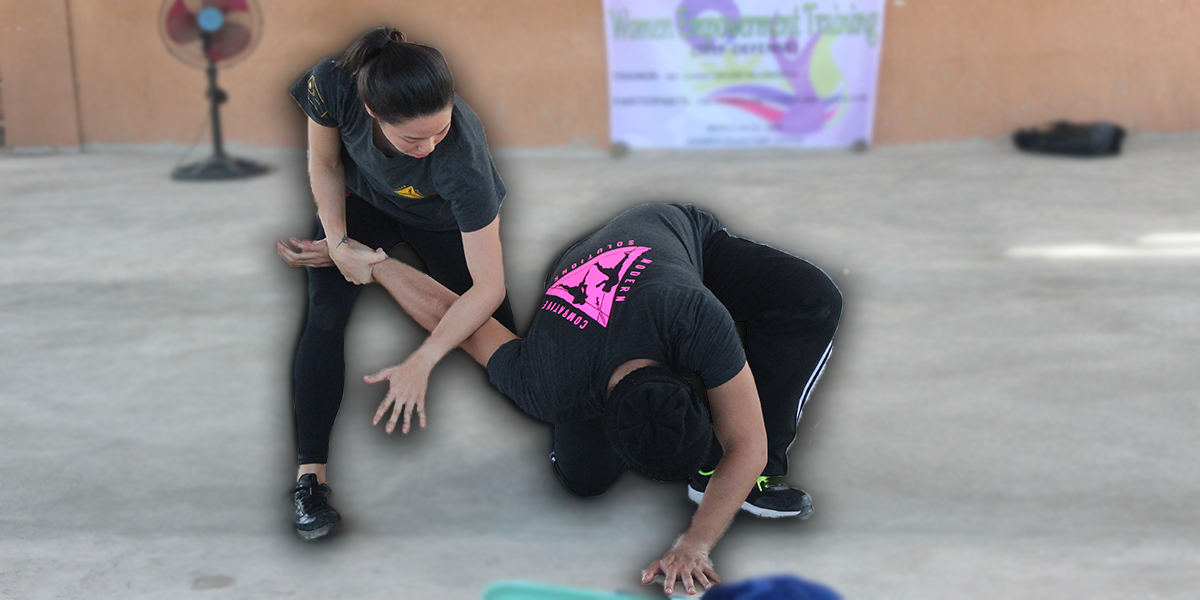 Violence against women (VAW) is one of the pervasive social problems in the country. One in five Filipino women between the age of 15 and 49 have experienced physical violence according to a survey conducted by the National Statistics Office. As such, Women Empowerment is a vital movement that must be given more attention. According to the European Institute for Gender Equality, Women Empowerment is the process by which women gain power and control over their own lives and acquire the ability to make strategic choices.

In support of the International Women’s Month (March), Eramen Minerals Incorporated (EMI/Eramen) conducted a Training in Self Defense last March 22, 2019 at the covered court of Barangay Biay, in Sta. Cruz, Zambales. The participants included employees and EMI-sponsored scholars from different barangays in the area. The training was conducted by Mr. Christopher Villacorta with Erika Fernandez of Eramen assisting; both are members of Modern Combative Solutions—a local women’s self-defense advocacy group.

The training included two activities. The first activity was the Zombie Drill. The participants were divided into two separate groups, each group conducting the activity. Each group had a designated survivor who had to avoid all the other members of the group, the zombies. The icebreaker was conducted to help participants prepare for encounters in enclosed or crowded spaces and to help them develop the proper mind-set in the event of a multiple attacker assault. “You don’t want to be caught in the frenzy of a dangerous gang attack” said Christopher Villacorta.

The rest of the program involved demonstrations of common attacks on women such as grabs, strikes, and even rape scenarios. Chris and Erika demonstrated different counter defenses that could be used to free one’s self from an attacker in these scenarios. The first demonstration showed how to get out of a one arm grab using basic leverage techniques, while the second showed how to maneuver out of a different kinds of choke variations. Participants were given the opportunity to practice the maneuvers themselves to prepare themselves in case they ever find themselves in a dangerous situation. “However, even with a step-by-step guide to all of the self-defense tactics, there is no guarantee that these tactics will work 100% of the time” said Chris. Erika added, saying “This is why repetition and practice are the keys to preparedness. You can only do so much to prepare yourself for a situation, and you might not have a fighting chance against a larger and stronger opponent. This is the reality of many women in society.”

Eramen Minerals Inc. believes in empowering women in society, and that is why they made sure to include members of their scholarship program in the activities.  Erika stressed the importance of, not only awareness and preparedness, but also the importance education plays in establishing a peaceful coexistence within communities. Students are the next generation of professionals in the country, and Eramen Minerals Incorporated established scholarship programs for the residents of Sta. Cruz. 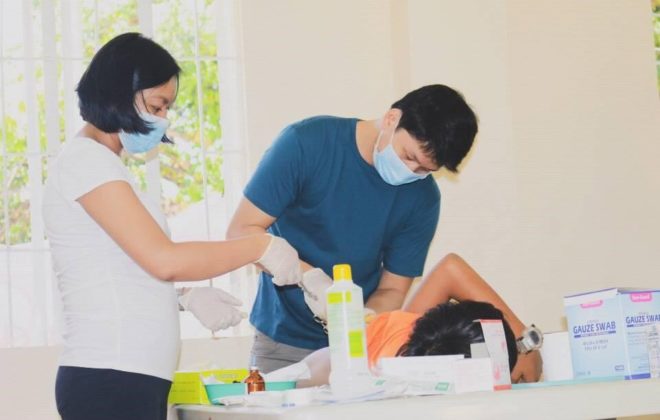 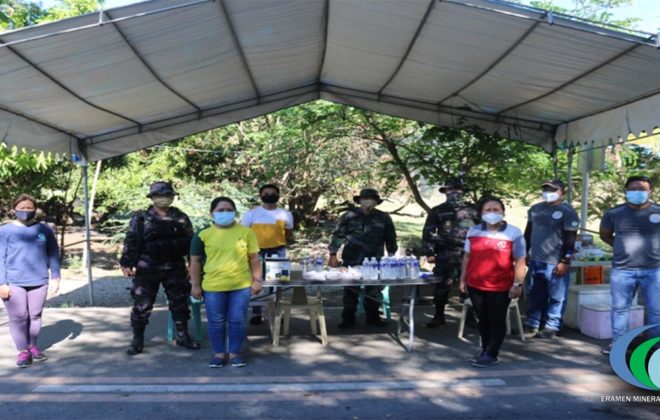 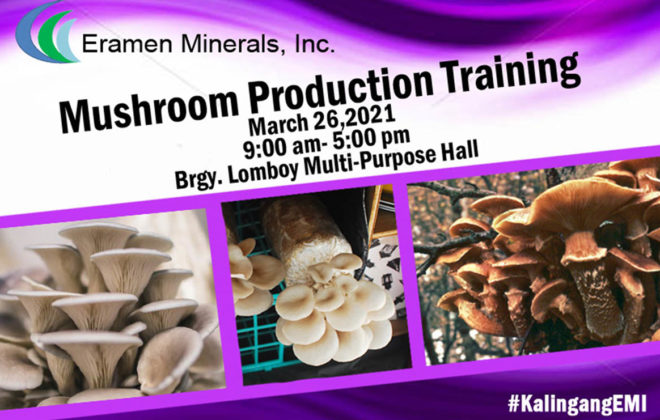